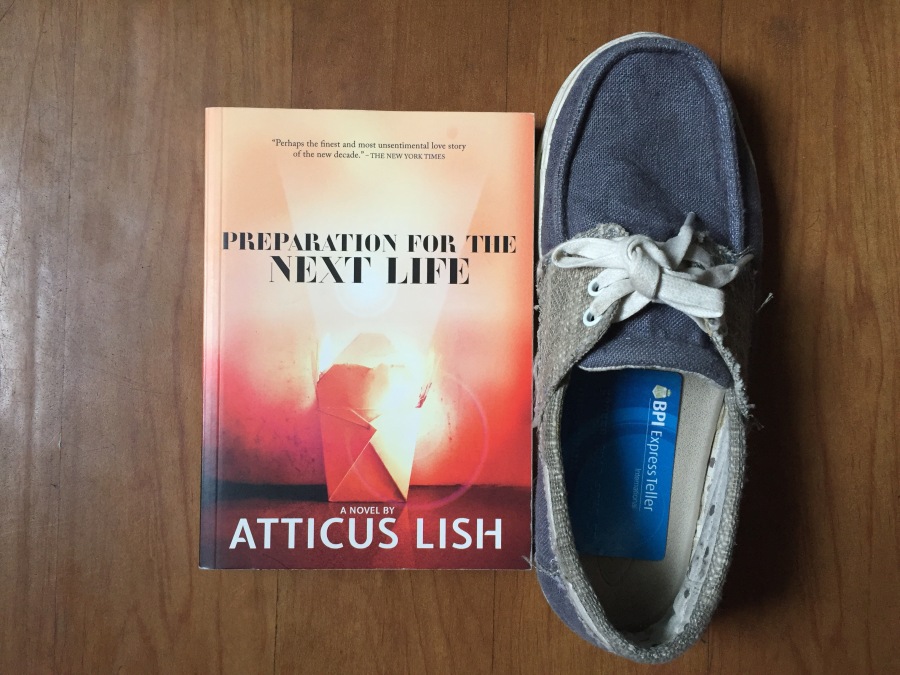 Preparation for the Next Life by Atticus Lish

Preparation for the Next Life is an impressive début novel from Atticus Lish, the son of the legendary Gordon Lish, an editor I will always remember along one of my favorite short story writers, Raymond Carver. It paints a grim portrait of the backdoor immigrant experience, the war shock and its debilitation of social skills, the petty thefts and violences littered within a sprawling metro, and the  things that people do and go through that could prepare them for the next life. I am now looking forward to Atticus Lish’s future works. This is my first book this year and it set the bar pretty high.

This site uses Akismet to reduce spam. Learn how your comment data is processed.