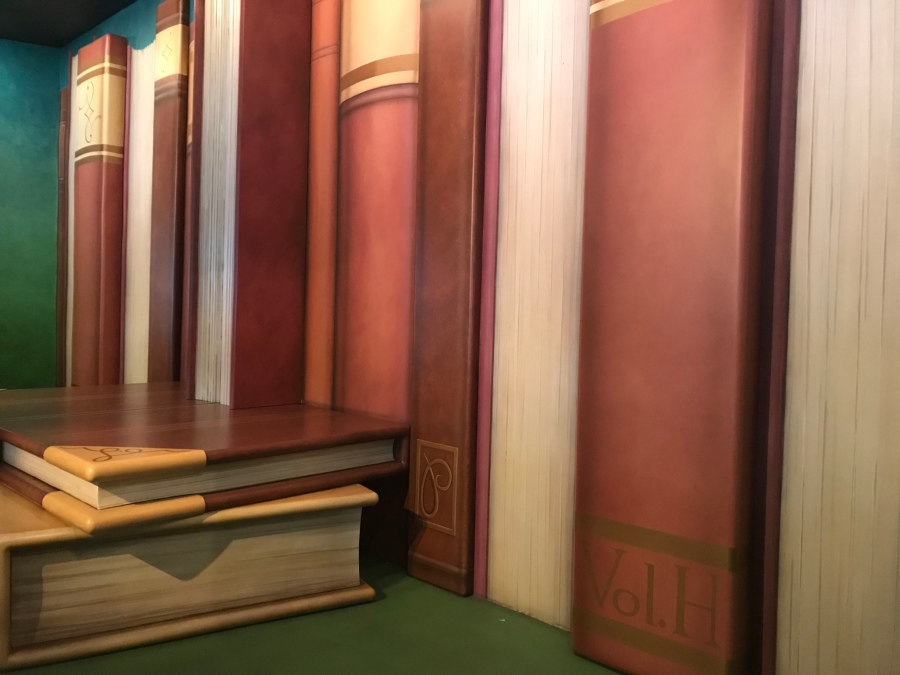 My list of 100 favorite books isn’t even 100. I just managed 80. I could push the digits to a hundred if I add works from the same author. But I don’t like that. I like the challenge of choosing just that one work from my favorite authors. Maybe I’d change my mind and make exceptions, but as of now, there’s none.

I could also add some of my 4-starred books. But I also don’t like that. Sure, some of them are great, but since this is about my favorite books, I’d rather not put something in this list that are “almosts.” So everything in this list, I love for some reason.

Hopefully I could add a few more titles in 2019. This is why I’m putting out this list. Maybe it could help me get back into reading. And also, I love lists.

This site uses Akismet to reduce spam. Learn how your comment data is processed.